Thanks to the efforts of Standing Rock protesters, the controversial Dakota Access Pipeline has been diverted. Photographer Celine Guiout went to Standing Rock to shoot the women who made it happen.

Source: ‘Miracles Are Happening’: Photos of the Tireless Women of Standing Rock | Broadly

Founded by Robert Redford, Sundance Institute is a nonprofit organization that actively advances the work of independent storytellers in film and theatre. 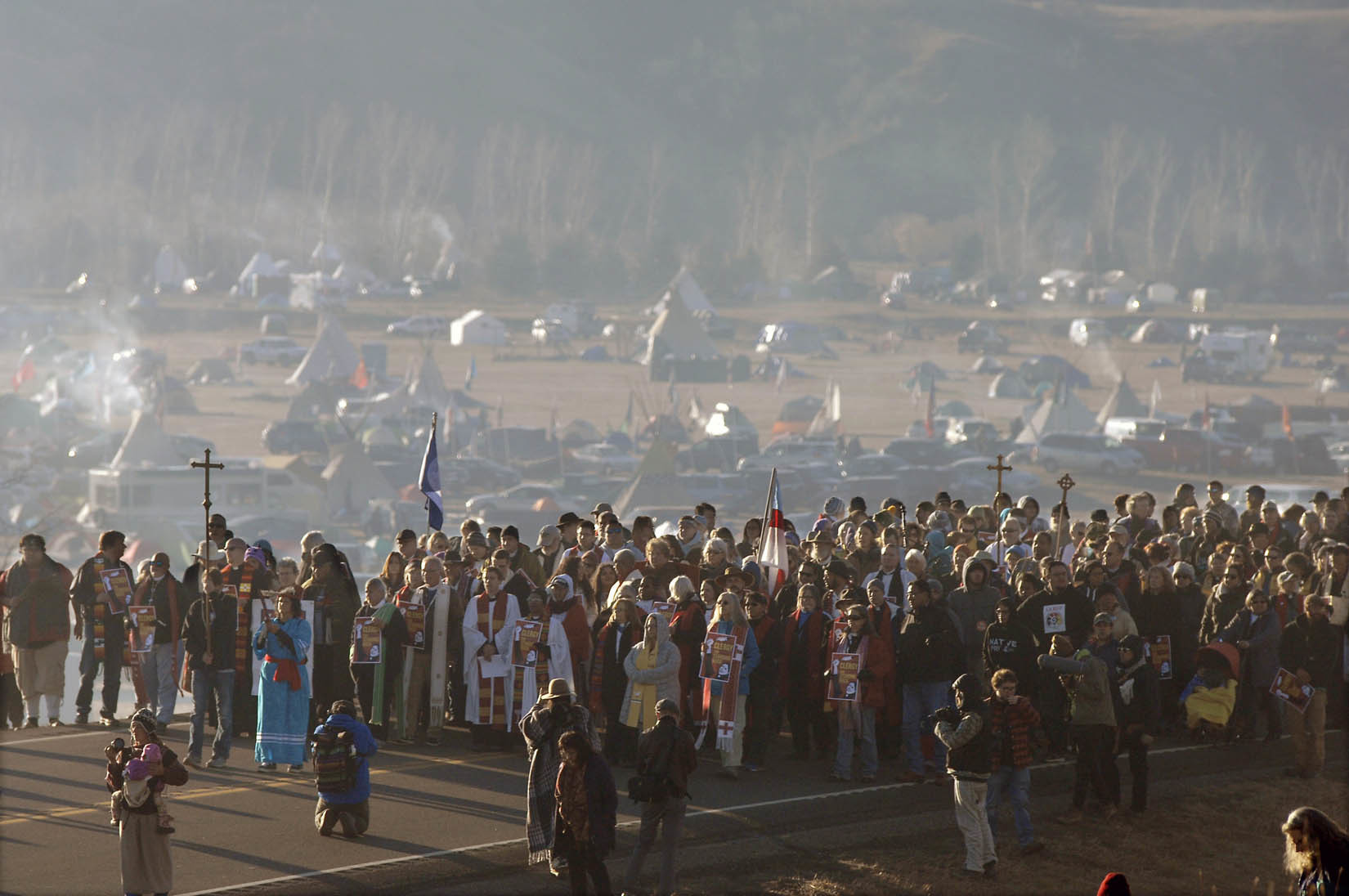 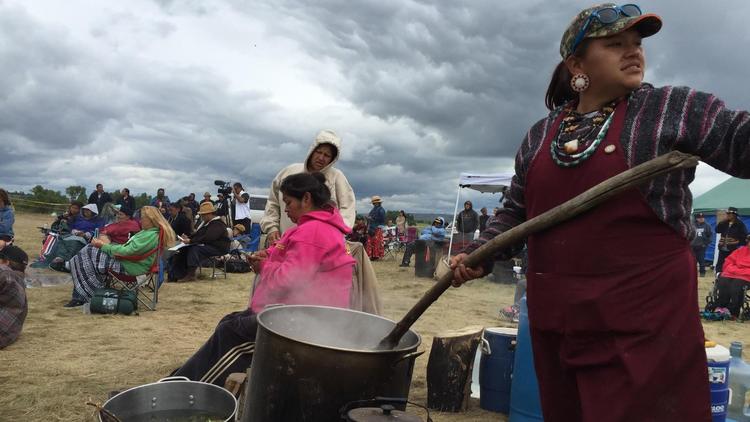 One snowy afternoon in April, a small group of Native Americans rode on horseback through the Standing Rock Sioux Reservation and set up camp on a windy hillside overlooking the Cannonball River. They erected tepees, foraged for firewood and prayed for allies to help their people fight “the black snake.”

Source: How a fight against the ‘black snake’ at Standing Rock formed a global community – LA Times

As the Canadian government offers a long-coming apology to northern Manitoba’s Sayisi Dene, some clear images are available of the squalor faced by that community.

Source: The Famous Photo of Chernobyl’s Most Dangerous Radioactive Material Was a Selfie | Atlas Obscura

Artist Jane Kim has just completed painting a 3,000-square-foot mural on the wall of the Cornell Lab of Ornithology Visitor Center in Ithaca, New York, tha

Source: Jane Kim paints a giant mural at the Cornell Lab of Ornithology showcasing the evolution of birds.